Forty one years ago, Scotland served as the humble host to one of the most legendary golfing competitions in the world: The Ryder Cup. The 1973 matches in Muirfield may have resulted in a victory for the United States, but now the country, along with England, Ireland and the rest of Europe, get to settle the score as the contest once again tees off in the home of modern golf: the esteemed course of the Gleneagles Hotel in Perthshire. Today we’re going to let you know what face-offs to most get excited about, and what excellent Scottish food & drink you should seek out to celebrate our victory with (yes, we’re feeling confident!).

There’s plenty of reason to be optimistic; the reigning champions of Europe claimed their ninth victory in 2012’s cup, with the States having held onto seven wins since 2008.  The European team itself this time also includes a mix of players, including current World Number One golfer Rory Mcllroy, Spain’s 20 international tournament winner Sergio Garcia, and captain’s pick and ‘wild-card’ from Scotland; Stephen Gallacher. They’ll tee off on the newly redeveloped grounds of the Gleneagles Hotel, and its PGA Centenary course. Tiger Woods is officially out this year, but there is still stiff opposition from Bubba Watson, Matt Kuchar and the young but formidable Rickie Fowler.

Though Scotland as a whole takes pride in being the country where modern golf was developed and first played, the Gleneagles course has its own reverence in respect to the Ryder Cup. Though the first official 1927 named competition took place in Massachusetts, Gleneagles was the venue for the progenitor to this hallowed US vs. UK tournament; the 1921 Glasgow Herald Tournament. Five years after this friendly competition, Samuel Ryder would honour the spirit of the match up by presenting a trophy "for annual competition between British and American professionals."

With the launch of Fine Scottish Hampers coinciding with the 2014 Ryder Cup and the contest’s return to its country and course of origins, we thought it only appropriate to create a Scottish food and drink hamper that celebrates the role golf plays in the country’s cultural consciousness, celebrating it as the undisputed ‘home of golf’: 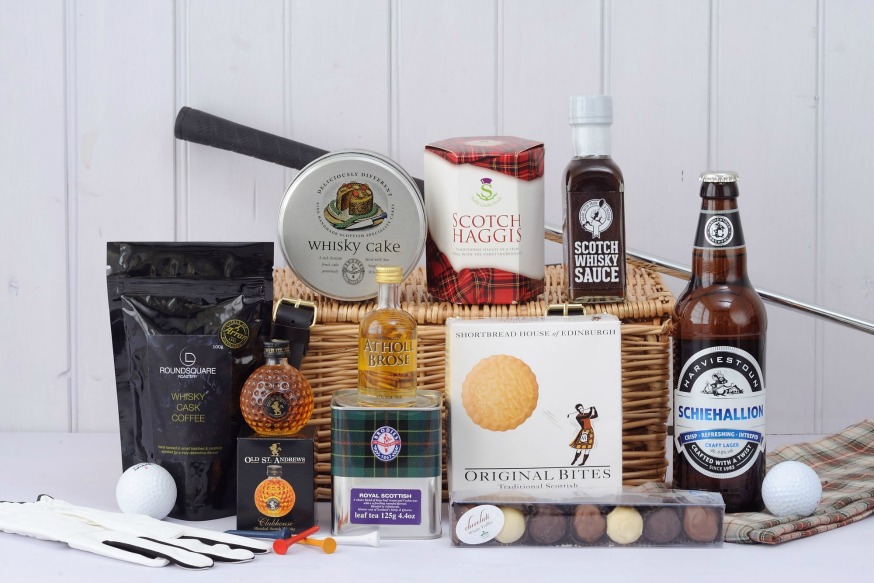 Our own ‘Gleneagles Hamper’ contains many great choices in locally and passionately produced food and drink, as beloved by the Scottish people as the great game itself. The aptly named ‘Clubhouse’ whiskey by St. Andrews, with its authentically shaped bottle and fresh taste, is the one and only scotch to enjoy around a game of golf. 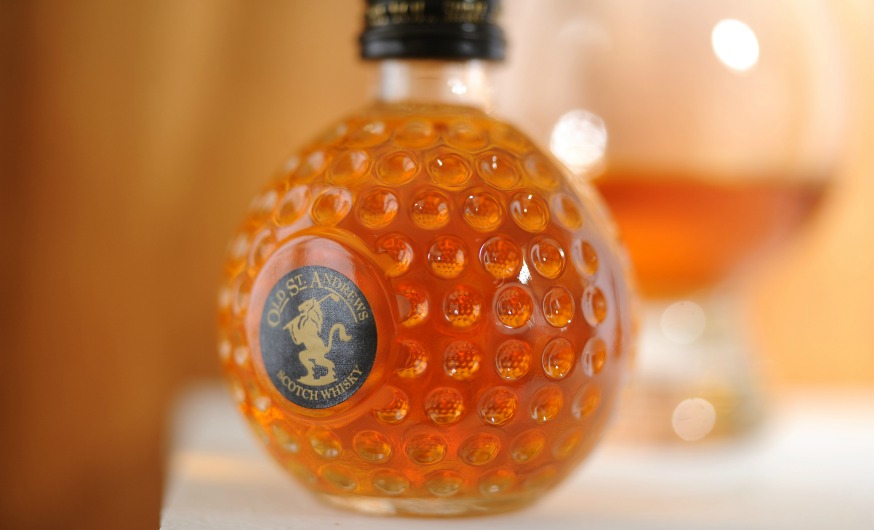 What best to enjoy it with? How about a box of Great Taste Gold award winning, handmade shortbread biscuits from Edinburgh, plus Stahly’s haggis: a masterpiece of traditional Scottish eating made with a blend of lamb, oatmeal and spices.

If heading up to Perth & Kinrose to watch the games isn’t on the match-plan this year, you can still play through the experience with a great deal of authenticity with the rest of our range of Scottish produce. The Carse O’Gowrie Apple Juice for example, made with the fruits of a traditional orchard, is the very same ingredient used in the 2014 cocktail made by The Gleneagles hotel to celebrate the Ryder Cup! The juice is made by Cairn O’Mohr, an unequivocal fruit wine producer who’s Sparkling Oak and Elder Wine that works so well with a bit of Scottish smoked salmon, we wish words could do it justice.

The Ryder Cup represents so much to long-time fans of golf: the dignity of the sport, the amicable relationship between fellow players and countries, and the way Scotland’s culture is so evidently imbued into its ethos. We hope you enjoy this year’s competition, and that you do so along with a hamper of the finest local delicacies of the host nation.

How are you celebrating the Ryder Cup 2014 this weekend? Let us know your game plan and what Scottish food and drink qualified for your team on our Facebook page, through Twitter and via Google+. 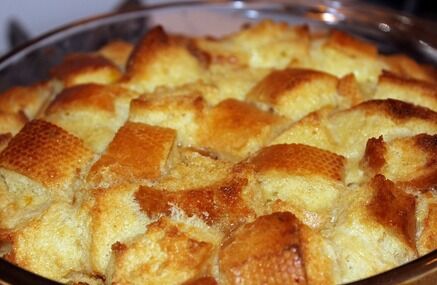 We are nearly half way through the summer holidays and if you are like most of us here at Fine Scottish Hampers, everyday has been a excuse to indulge in an ice cream, or two. But with only so many different flavours to try, there comes a point where only 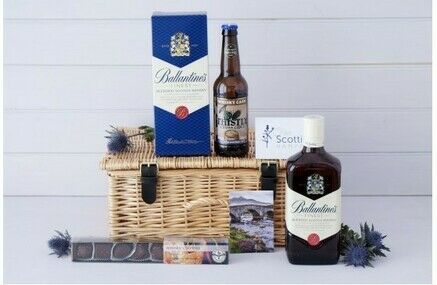 Father’s Day is only a few weeks away and while you’re trying to think of the perfect gift for your Dad this year, we’ve got some great ideas here at Fine Scottish Hampers to help you out. This annual event provides a great opportunity to show your Dad 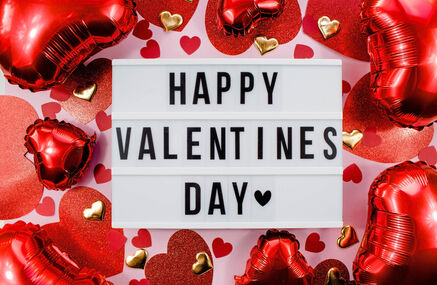 Valentine's Day is the perfect time to show your loved one how much you appreciate them. One way to do this is to provide them with a delicious food and drink hamper. This type of gift is not only thoughtful, but it also allows you to enjoy some luxury together.