Guide to Hogmanay In Scotland

Regardless of your culture or love for the holidays, New Years day is a celebration that is enjoyed in some way, shape or form by countries all across the world. Whilst most nations like to have their own customs and regional practices, in Scotland we have our very own festivity synonymous with New Years that has its own stride of importance and traditions across the country: Hogmanay.

A holiday of long lasting merriment, Hogmanay is the Scot's way of celebrating the New Year in huge style, with large scale, open air concerts, street parties and remarkable fireworks in the main cities, and various forms of celebration in the more rural regions. Whilst many countries see the New Year as a significant social gathering, much of what you'll find on Hogmanay is culturally entrenched, with both our country's history and famous names given a wonderful send up.

Before we get into the specifics of these joyous displays, we want to cover more about what Hogmanay actually is and how it originated. The word has a bit of a muddled origin, but certain words in other languages bear a striking similarity:

The occasion itself is best believed to have derived from the Vikings and Norsemen, who would celebrate the Winter solstice (a big thing up in the cold North). When Christmas was largely uncelebrated in Scotland, due to the Protestant Reformation, Hogmanay was the king of holidays, and even today is associated with gift-giving traditions like 'first-footing', where you strive to be the first to present your friends and neighbours with symbolic gestures like shortbread, whisky and black bun.

In other parts of the UK, or indeed many English speaking countries, it is of course tradition to have a garbled rendition of "Auld Lang Syne" at the stroke of midnight. This, along with the joining of the hands in a circle, is a long-time Hogmanay custom, with the lyrics of the song itself being one of the more famous works by Scotland's celebrated poet Robert Burns.

Hogmanay's underlying purpose is to be a clear out of old vestiges of the previous year. Friends and strangers alike are welcomed with warm hospitality, cleaning you house is taken to an almost superstitious level, and in older times it was important to try and clear all your debts before "the bells" at midnight.

As mentioned before, Firework displays and torchlight processions are par for the course in Scotland's cities, with Edinburgh actually burning a Viking longship every year. There are also exclusive customs among other towns, villages etc. such as the Stonehaven Fireballs Ceremony in Aberdeenshire, the Burning of the Clavie in Burghead and Loony Dook charity swimming in South Queensferry.

With New Year falling on a Thursday this year, you can expect Hogmanay's celebrations to continue well on into Sunday (normally, if it takes place on the weekend itself, Monday and/or Tuesday is declared a national holiday!). If you're trying to think of your own little way to celebrate everything Scotland on January 31st, we recommend sharing our New Year's Eve Hamper, packed with loads of delicious Caledonian treats, including smoked meat, cheese, preserves and a bottle of true Scot's whisky.

For more Scottish Hamper gift ideas and suggestions from now until Christmas, make sure you keep an eye on our Facebook page, Twitter and Google+! 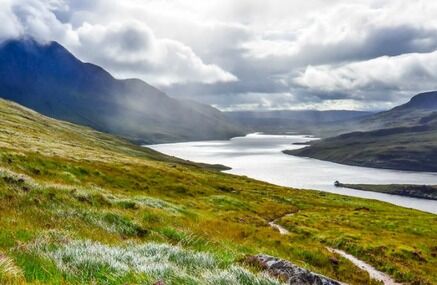 31 Things To Do In Scotland This ChristmasWednesday, 26th of November 2014

As frightening as Halloween can be, nothing is quite as scary as the price of plane tickets around Christmas. Going even just a little abroad can be a present in of itself, but as always, the best option may just be further up north. Scotland, both as a country 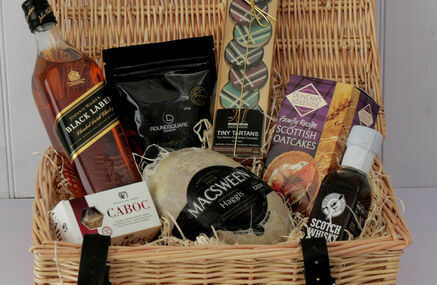 2015 is set to be a fantastic year for Scottish food and all those who enjoy it. As announced back in November, this is to be the year of Scottish food and drink, where the great tastes created by Scotland's finest chefs, bakers, cheese makers, chocolatiers, 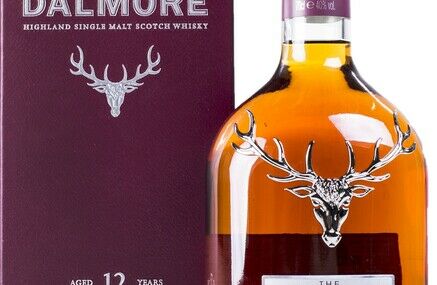