The History of Scottish Shortbread

In the UK, it seems that no matter which county you are in, everyone has their own variation on the delicious, crumbly tea time treat that is shortbread. From the pattern placed on the top to the size of the serving it seems that no single shortbread recipe is the same, yet there is one that seems to stand out from the rest, the classic Scottish shortbread. The king of buttery biscuits it seems that everyone simply can't get enough of this traditional Scottish food, but what makes Scottish shortbread so different from other varieties? Here at Fine Scottish Hampers we are taking a look back at the history of Scottish shortbread to understand why it is so culturally significant, and if it has changed from the sweet indulgence that we know and love today. 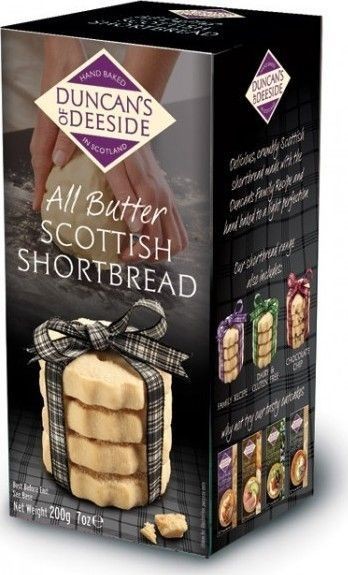 Coming from humble beginnings Scottish shortbread was originally created from left-over bread dough known as biscuit bread. Slowly removing the yeast and replacing with butter for a much sweeter taste, the biscuit was soon known as shortbread. Although Scottish shortbread was enjoyed by many in the 12th century the recipe soon became somewhat famous in the 16th century by Mary Queen of Scots. The queen was in love with the delicious treat and is said to have even named the most traditional form “petticoat tails”, which is cut into triangles and flavoured with caraway seeds. 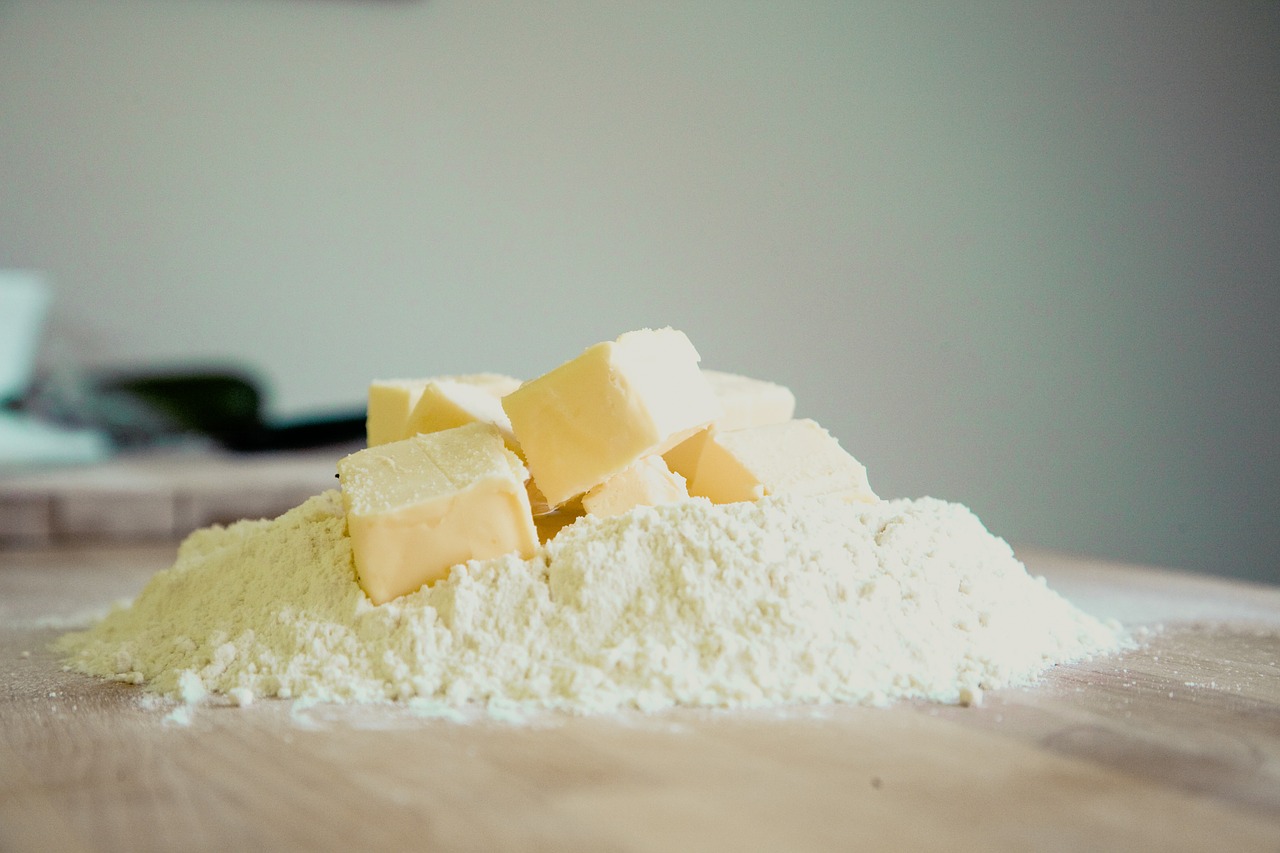 Only making an appearance at very special occasions, Scottish shortbread was seen as a luxury and was often found on the menu at wedding breakfasts, Christmas dinner and Hogmanay. So special was this biscuit, that is was even seen as lucky in the Shetlands to break Scottish Shortbread over a bride's head on the entrance of her new house. Now everyone's favourite afternoon treat, the importance of the Scottish shortbread has never left the heart of the country. Available in a variety of different forms, shortbread can now be found cut into triangular segments, rounds or even fingers. The perfect biscuit for the perfect tea break.

Here at Fine Scottish Hampers we have hunted high and low for the best varities of Scottish shortbread available. So no matter how you like this buttery delight, you are sure to find a luxury recipe that will please the senses. 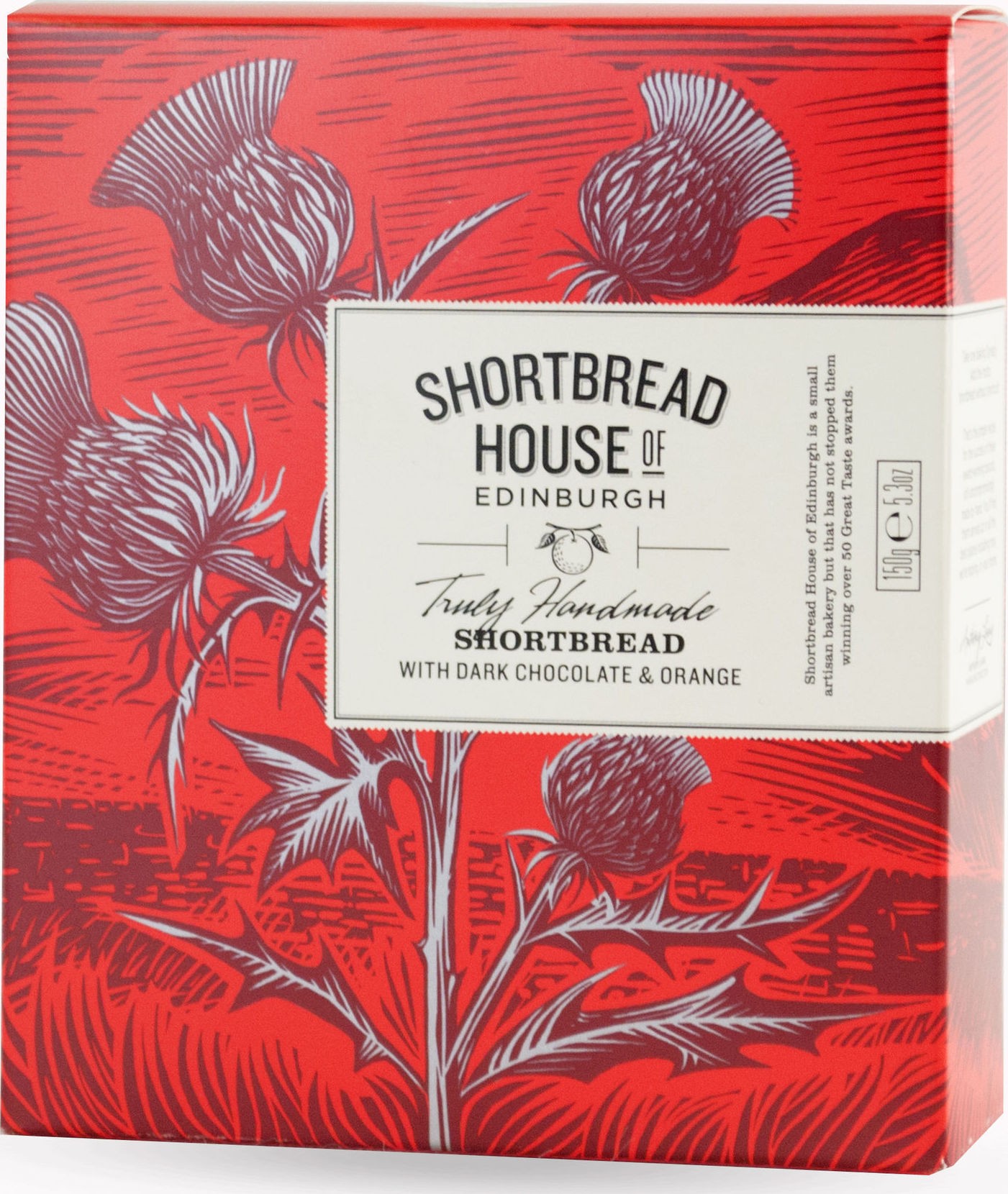 For our full range of Scottish Shortbread Click Here. 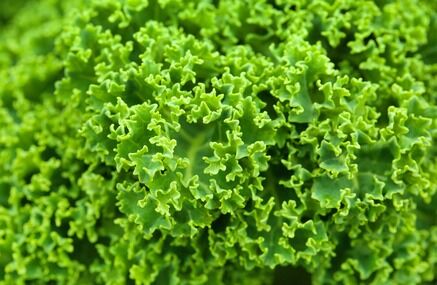 Scotland In The Spring – Amazing ProduceThursday, 9th of April 2015

Spring is a time when our dinner plates completely come alive with an array of different fresh produce unlike any time of year. From meats, fish, fruits and vegetables Scotland in spring is like an exclusive deli, offering the highest quality ingredients that 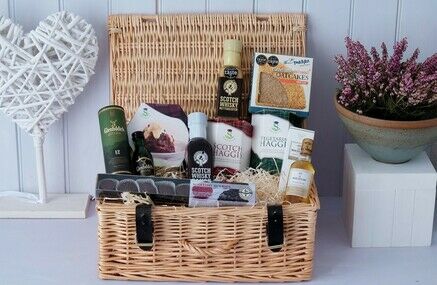 How To Serve Haggis The Traditional WayWednesday, 20th of May 2015

There is no doubt that haggis is one of the most iconic Scottish dishes, and with many now using the delicious meat filled treat to add a touch of flare to different recipes it is becoming more popular than ever. But for those looking for a truly authentic 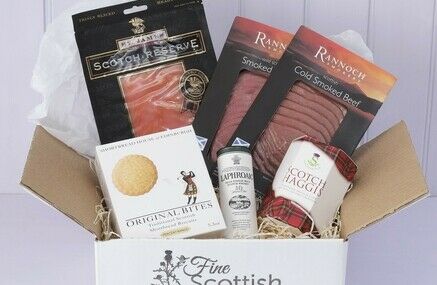 What Is Hogmanay?Thursday, 17th of December 2015

Hogmanay for those that are unfamiliar with the name, is the Scottish word for the last day of the year and is synonymous with the New Year's Eve celebrations enjoyed around the world. The custom traditionally involves friends, family and neighbours all getting