The History of Scotch Whisky

There is whiskey, and then there's whisky. That 'e' is very important, as it's what distinguishes the drinks of Ireland, America and elsewhere from the beautifully distilled and fantastic tasting drinks we intend to introduce to you today. We're all familiar with the No True Scotsman fallacy, but the simple fact is that all genuine Scotch comes from Scotland; no fallacious doubt about it. With many a terrific bottle having their a proud place on our site, for this entry of Fine Scottish Hampers' blog we want bring you a very quick, but nevertheless rich history of Scotch whisky.

Our new Wee Bite and Dram Hamper; a great, at least half-edible tribute to the nation's favoured tipple!

The foundation behind Scotch whisky that is prescribed by law leaves many rules and conditions, but the three we feel are most important are:It's taken many years to solidify these tipple stipulations, and in fairness they are quite removed from the very early examples of what formed the basis of Scotch whisky; a heather-flavoured ale made from barley malt. There is some agreement by archaeologists that this was brewed as far back as 2000 B.C. by the Picts and their prehistoric ancestors. Though still prepared by at least one microbrewery, it was very low in alcohol and not very stable. 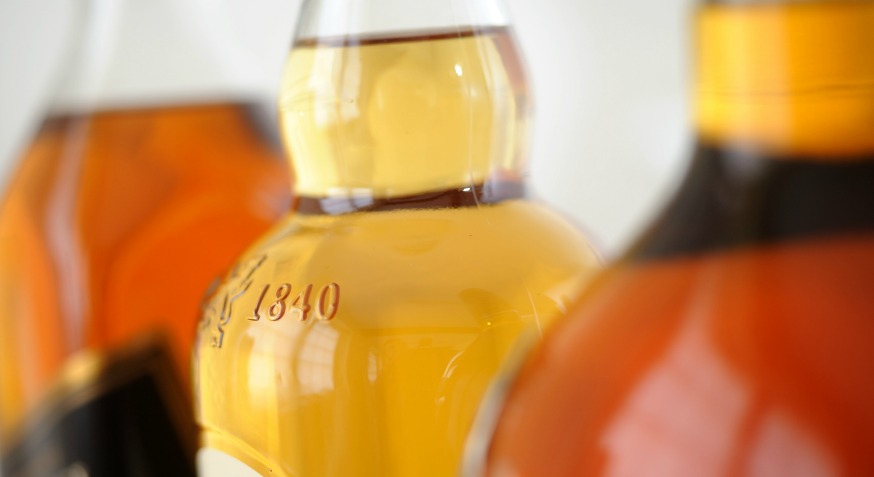 The big turn around came in the 9th century; where Irish monks - who had made their way to Scotland to spread their good news with the resident Celts - brought basic stills that ultimately helped the Picts turn their troublesome heather ale into what became known as Uisge Beatha, or whiskybae, which literally means "Water of Life". Hardly a surprising fact to learn!

The Scotch Whisky Association puts the earliest record of more recognisable whisky distillation as taking place in 1494; taken by the Exchequer Rolls (records of royal income and expenditure). It recorded: "eight bolls of malt given to Friar John Cor where with to make aqua vitae over the previous year." We don't envy the old fray, who had enough grains to make around 1,500 bottles, though the fact that he could distil so many suggests that the methods for doing so were well established by this point in the 15th century.

The first taxation of whisky production in 1644 caused a rise in bootlegged drams across the country. By 1780 the government had yet to sober up, leading to only eight legal distilleries sitting amongst 400 illegals ones. Finally in 1823 parliament eased the restrictions with the 'Excise Act', making it easier to make whisky by the book. Even some of our favourite suppliers of good Scotch have their history in areas once home to illicit barrels...

The Column Still; originally put forth by Robert Stein as the 'patent still' in 1828 and first used at the Cameron Bridge Grain Distillery in Fife, was a major player in the liquid filling our drams today. It made whisky far less expensive to make, less intense and smoother, and with the Grape Phylloxera epidemic demolishing the wine and cognac production in France in 1880, Scotch had all it needed and more to make itself world famous.

The history of Scotch whisky continues today with you. Choosing true Scottish whisky (a slightly contradictory term as we've established) is a small choice that ensures what makes a great Scotch isn't lost to supermarket bottles from foreign lands.

If any of our vast range of Whisky hampers tempts you for a glass, we'd love to see a photo of you, your bottle and it's edible company. We'll happily give it a share on either our Facebook page, through Twitter or Google+; whichever you frequent! 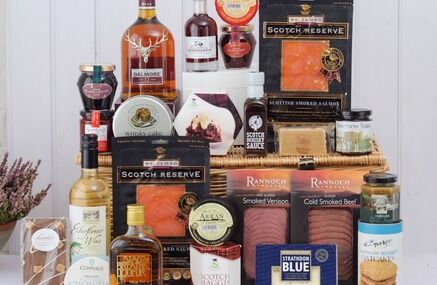 Introducing Our Flavours of ScotlandMonday, 20th of October 2014

The very nature of Scottish food lies in its traditions. We Scots have a proud history of creating dishes with distinctive cooking practices and ideals that have (and will) last the test of time. Since our launch in early September, Fine Scottish Hampers has 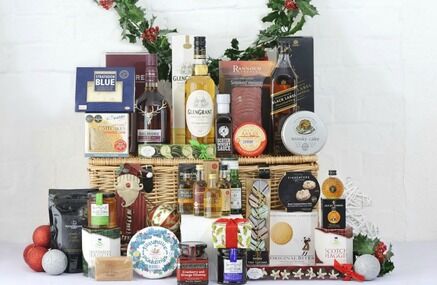 Right now it is seven weeks, to the day, until Christmas! Whilst our own excitement comes from a mix of familiar festive ingredients including dazzling decorations, seeing old friends & family and the cascade of presents, we adore most of all the chance 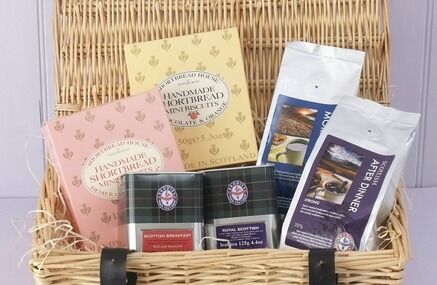 A Hamper for Every Member of the FamilyMonday, 15th of December 2014

The best thing Scottish food, undoubtedly, is that it's for everyone. Regardless of whether your tastes are more savoury than sweet, or more liking to whisky than wine, the hamper made just for your special someone sits with dozens upon dozens of choices.