Crafted on the small Island of Islay, the team of Laphroaig work to ensure that their whisky still stays true to the original 200 year old recipe. Known as the most distinctive single malt whisky in the world, every bottle of Laphroaig that is produced is rich in history, family heritage and pure dedication to quality. The amazing brand is now known everywhere for its bold flavours, but its journey from a single idea to pure excellence wasn't always easy for the island distillery. 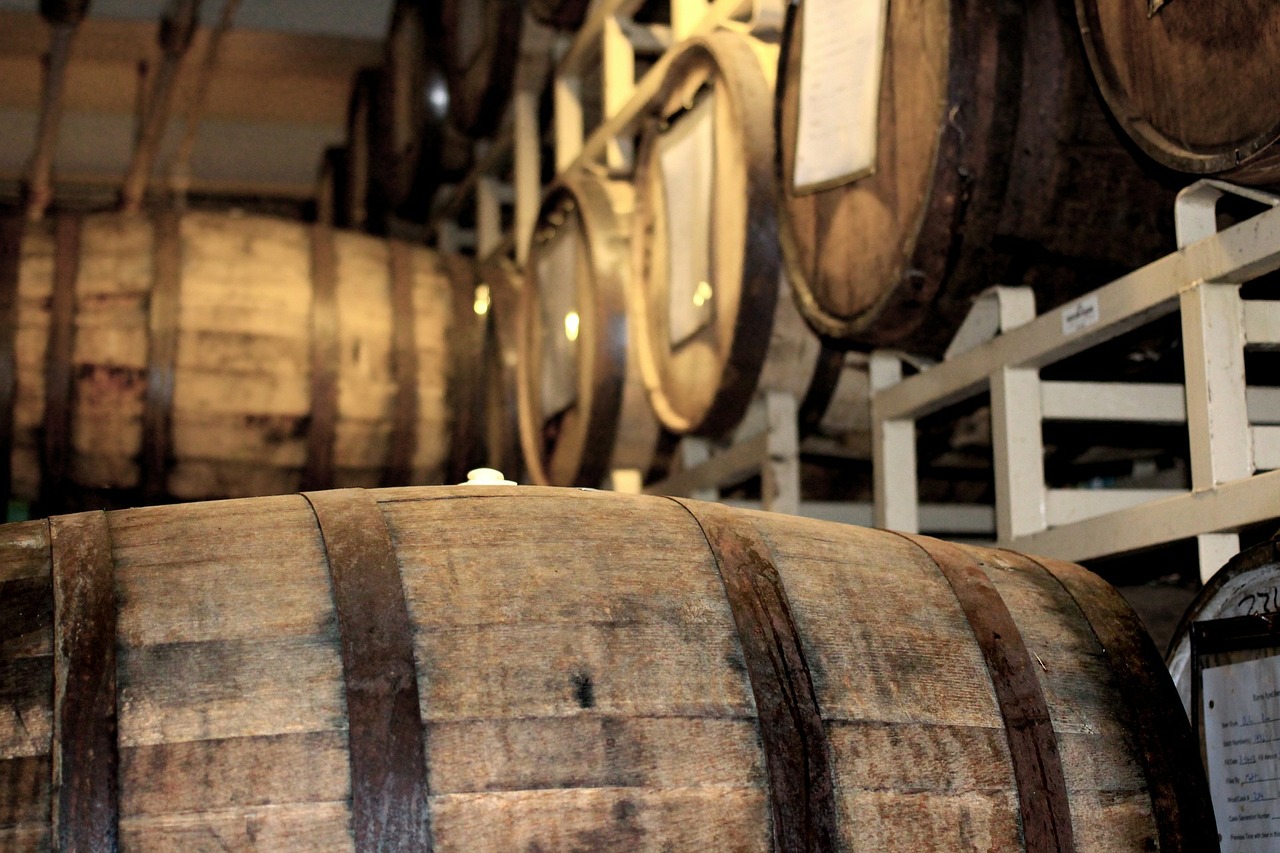 Most of Laphroaig's history has been lost over time, but it is known that the original distillers where from Ireland. When the Irish left, the locals picked up the skills and continued to carry on the processes for many years. During the times of early whisky production, the process of distilling was illegal in the area, making the smooth and peaty taste of Laphroaig a local secret. In 1800 a local farming family named Johnson came to the area and sent family members to work in the distillery. Officially established by the Johnson family in 1815, Laphroaig was a secret no more and was soon a favourite whisky amongst everyone near and far. 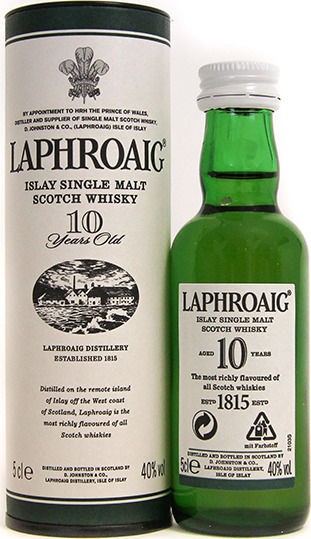 Laphroaig produces an award winning family of whiskies that appeal to even the most sophisticated of whisky drinkers. Here at Fine Scottish Hampers we have carefully perused their collection and have selected their most popular and complementary whisky. Enjoyed on its own or with a combination of sweet and savoury dishes, there is no matching the rich and pungent notes of Laphroaig 10 Year Old Single Malt Whisky.

For our full collection of Laphroaig Whisky Hampers click here. 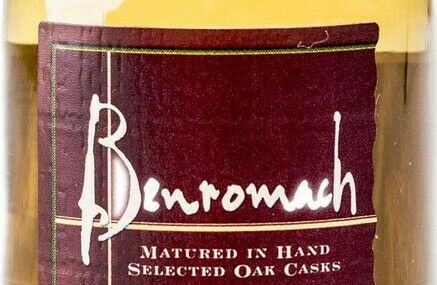 Created to the highest quality, Benromach uses nothing but the finest ingredients, invaluable knowledge and patience to create one of the most exquisite whiskies to come from Speyside. A family business, starting in 1989 the distillers at Benromach were determined 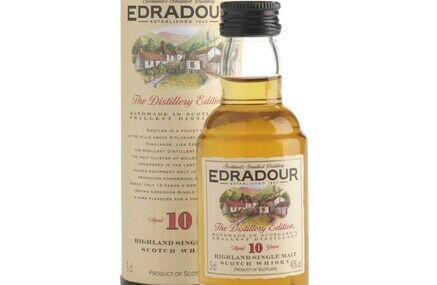 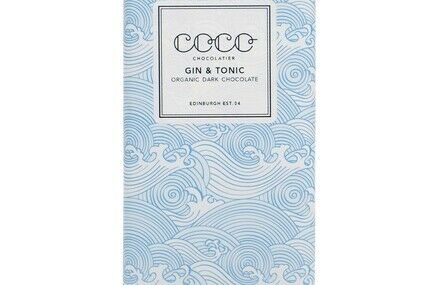 We all love the smooth creamy texture and rich flavour of chocolate, and here at Fine Scottish Hampers, we believe that it makes the perfect addition to any sweet hamper. Coco is an artisan chocolatier based in Edinburgh that prides itself on creating ethically